This weekend, I headed to the west coast of Scotland for some surfing, still being a bit of a newbie, I decided to book a lesson which was scheduled for the Sunday morning so me and my friend headed up late Saturday afternoon and camped on the beach… how romantic?!

It’s around a 3 hour drive to the west coast but totally worth it, even the drive up alone is insane. It’s near enough a straight road from Glasgow city centre, along the A82 onto the A83. It is well worth a trip if you ever get the chance, the beaches are so beautiful and the locals are so, so friendly and welcoming.

My poor, little car just about managed the journey, I am one of those people living in the 1900’s who doesn’t have an AUX cable… I know, I know, okay! So we piled all our ‘NOW…’ and ‘Disney’s Greatest Hits’ CD’s into the car (CD’s ha-ha I can’t believe I’m writing that) tent, sleeping bags, galore and headed off. 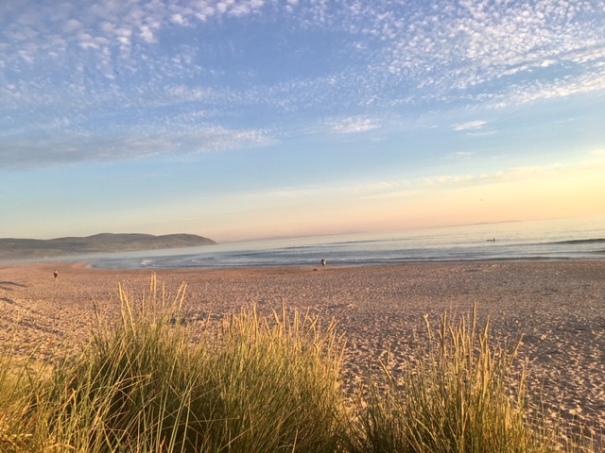 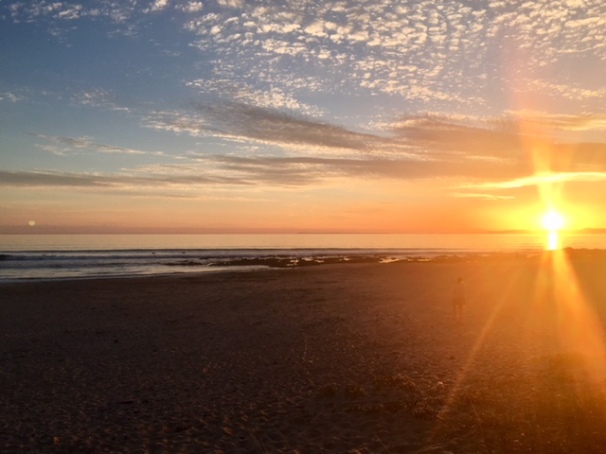 We did stop off in Dumbarton and Helensburgh en route, on the hunt for a disposable BBQ but it seemed everyone else had the same idea and every shop was completely sold out! 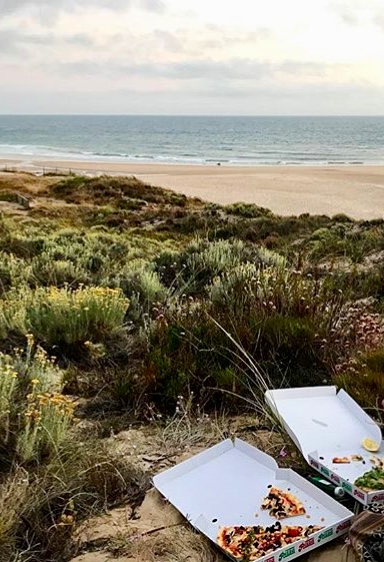 Instead we opted for a take away pizza on the beach with some beers, which I thought, was 10 times better. It was still light at 11:30 pm with the pros still out catching waves until near enough midnight. I could have easily said I was in Bali or somewhere super exotic and you wouldn’t have been able to tell the difference. 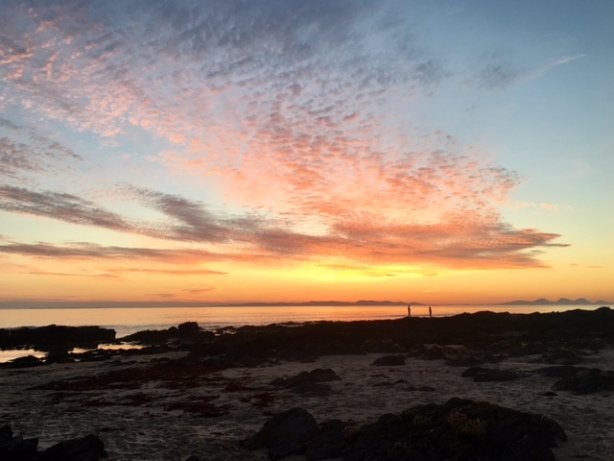 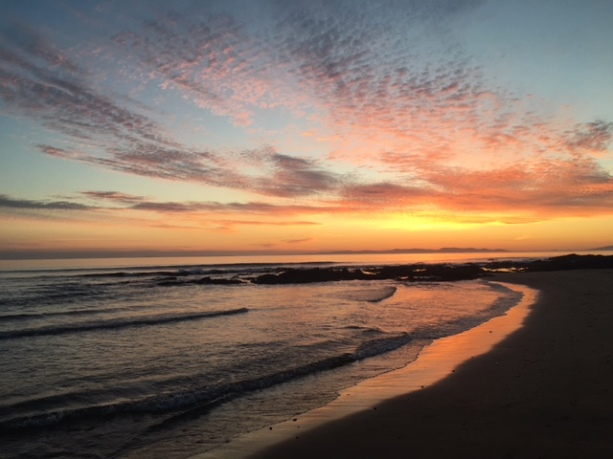 I absolutely LOVE camping, especially on a gorgeous beach, however, I did not take into account how small a 2 man tent actually is, on top of the glorious 30 degree heat (I promise, I’m not complaining) but waking up in the morning was definitely not a pretty sight… to say the least. #sweatfest. Laaavely. 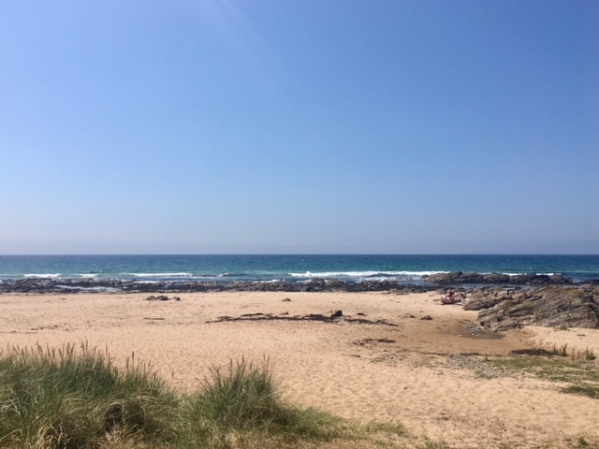 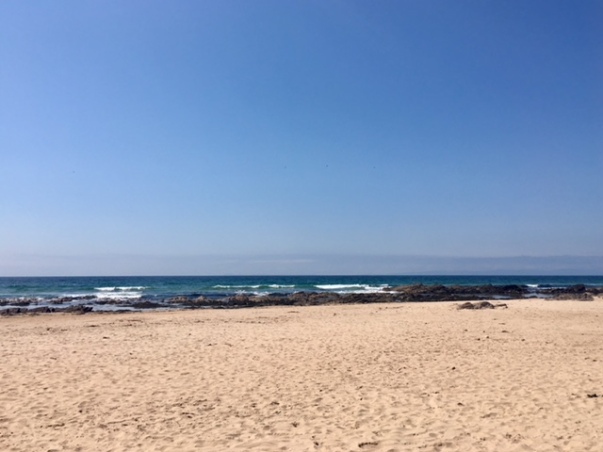 Once we were up and ready, we headed into the local town, roughly a 10 minute drive from the beach and got some much needed coffee and then headed back for our lesson. There are loads of companies all around Scotland, that offer surf lessons so get in touch if you’re looking to try it.

We had perfect conditions for learning with clean waves, we occasionally got caught in the rip tide and had to fight our way back up the beach but it was so much fun. 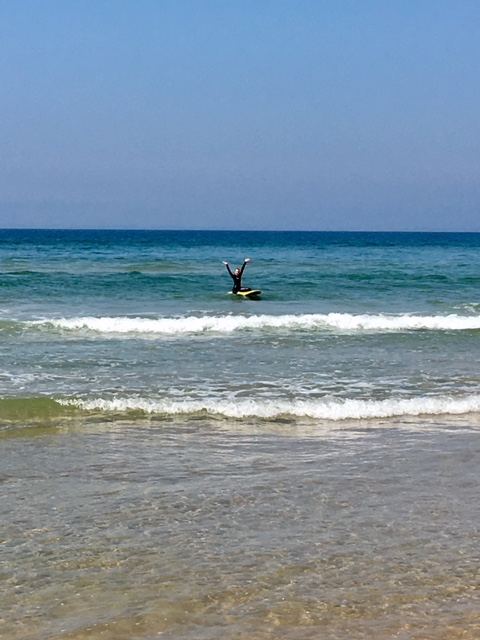 It was just a perfect weekend all round. The weather was incredible, the beach was filled with sunbathers and surfers – a lil’ seal even made an appearance a few times when we were out, how cute?! And I even managed to stand up and catch a few good waves.

11 thoughts on “Surfing in Scotland”